It’s Not Your Fault, But It Is Your Responsibility 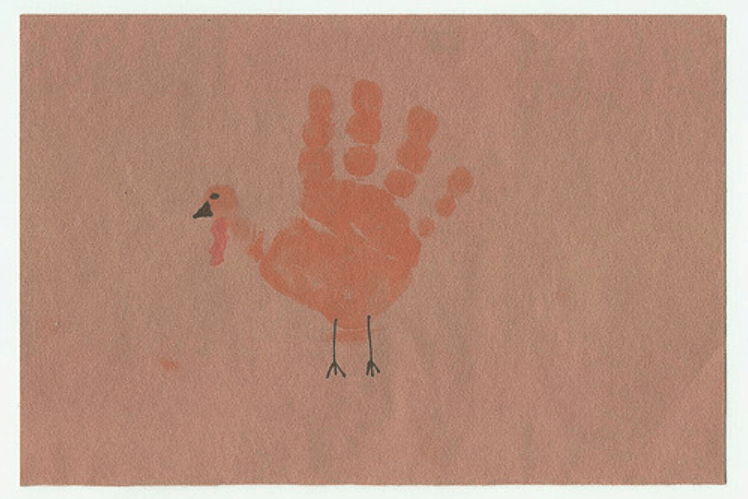 My second grader came home from school, excited to tell me what he learned in Social Studies that day. My son is seven, and fills with pride to tell his parents about World War II, the law of gravity, and how to tell time as if he is the first person to ever educate us on these facts–a bright-eyed little boy, discovering the world for the first time.

“Have you heard of the Cherokee people?” my son asks me.

It’s that time of year again. Thanksgiving’s around the corner. Incidentally, November is also Native American Heritage month. My son launches into a breathless explanation: people lived here before us–and they were sent away.

“…and so the Europeans came in and forced the Cherokee onto something called the Trail of Tears! Can you believe it? The Europeans were really mean.”

“Those Europeans were our ancestors….”

“So–what does that make us?”

Have a seat, son. This conversation is a long one.

“Does this mean–we are bad?” he asks me. “Does that mean–we should be in trouble?”

Eyebrows furrowed, he muses further: “We weren’t alive at the time that our ancestors did those things. And so it’s not our fault. That means we shouldn’t be in trouble.” He smiles, turns his attention to his after-school box of raisins. He’s seven, and being in trouble is of great consequence to him. He thinks he’s solved this problem, absolved us European descendents of a time-out.

A lot of folks never get past that part of the discussion. “I am not responsible for what my father did,” they reason, and therefore they walk away.

After all, it’s not my fault.

And we alone can try to rectify their mistakes.

“It’s not our fault,” I tell him, “but it is our responsibility.”

Who’s to blame isn’t the question. Stop worry about absolving yourself from a time-out. What will we do to change the world we live in today, the world we have inherited from those fathers that we decry–that’s the question, son.

Here’s to thinking on that one.