Strap in for this Powerhouse… 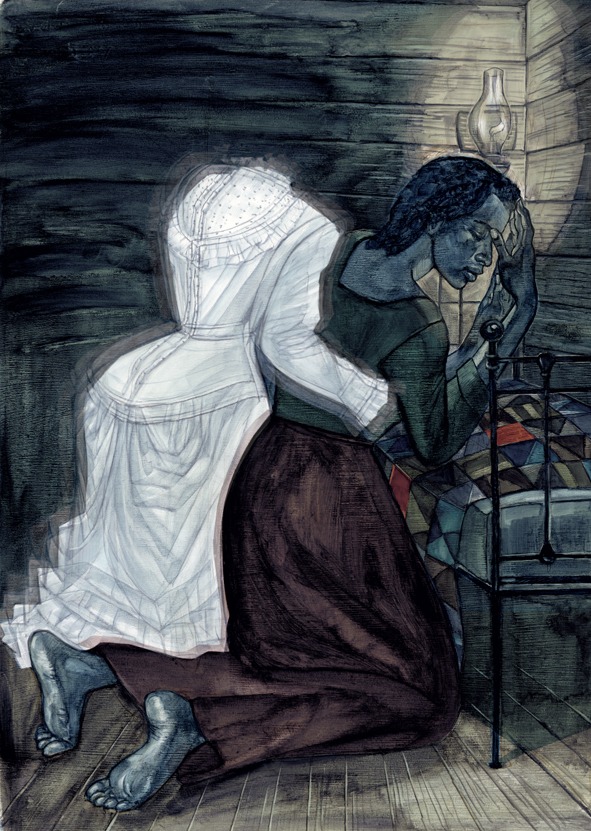 “Freeing yourself was one thing, claiming ownership of that freed self was another.”

The Get You Some Culture Bookclub starts in just a few weeks–and we’re starting off strong with Toni Morrison’s Beloved. Sign-ups close this Saturday, January 13th, so if you want in, get in!

In this powerhouse ghost story, a runaway slave, her capture imminent, slashes her infant daughter’s throat rather than see the child in chains. ”It was absolutely the right thing to do,” Ms. Morrison said when the novel was published in 1987, ”but she had no right to do it. I think if I had seen what she had seen, and knew what was in store, and I felt that there was an afterlife – or even if I felt that there wasn’t – I think I would have done the same thing.”

Curious where this dark journey leads? Watch the trailer for the theatrical adaptation, starring Oprah in one of her strongest roles as the protagonist Sethe, by clicking on the image below: 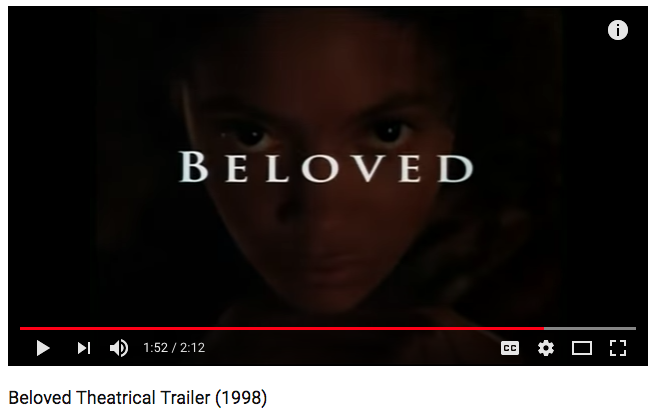 The Get You Some Culture Book Club will operate on a three-month semester model, with one primary work assigned each month, starting with Beloved in February. There will be no tests and no grades, but there will be lots of learning! The book club will entail the following elements:

Until then, I remain,
Yours in counterculture feminism and beyond.