Get Out of the Way of Your Own Happiness 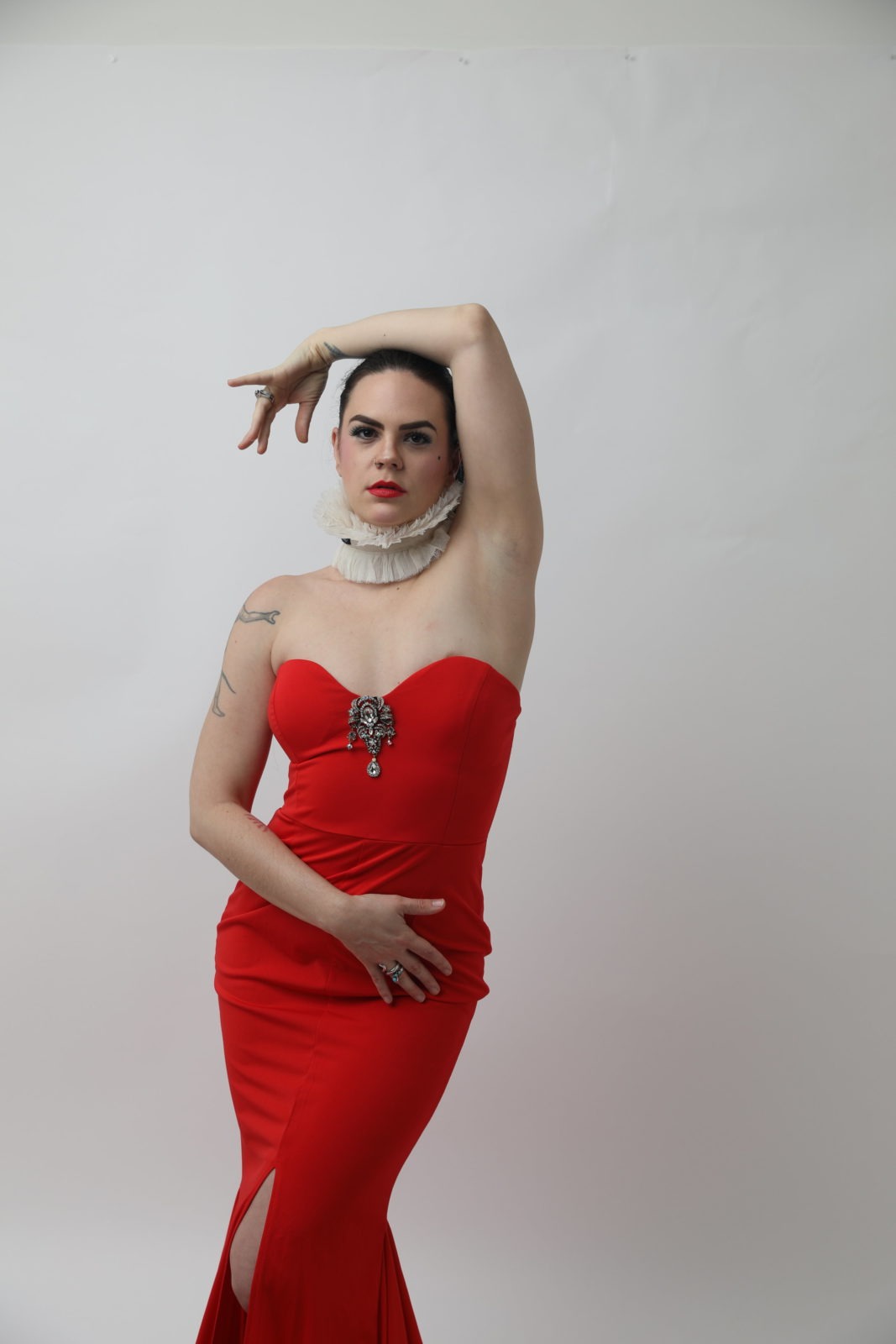 A lot of what’s standing in your way–is YOU.

You’ve got the power to change everything.

Let me hit ya with some advice I’ve been giving myself lately:

Much of the bad shit standing in your way–are problems of your own manufacturing. This “bad situation”–is a reality of your own perception.

I don’t mean to discount the real difficulties in folks’ lives. We’ve all got very real, material challenges. There are some hardships that fall into our lives that are beyond our control. However, what is within our control: how we interpret that.

Listen, none of this information is original. I didn’t invent these concepts. But let me hit ya with a couple anyway, because I bet you need a reminder.

1. Observe your unproductive patterns instead of swimming in them.
The other day, I had a mildly disappointing conversation that sent me into a whirlwind of self-doubt. The very projects I’d thought genius mere hours earlier, I now judged as total shit. The confidence I’d had that morning had dissipated into fear and uncertainty. All in light of one conversation.

Now, for most of my life, in moments like these I’d obsess over the negativity and fear. This is a pattern of mine–despair if I am not externally validated at all times. However, now armed with this knowledge of my pattern, I was able to observe instead of obsess. Here’s that intoxicating negativity, I reflected, understanding this feeling as a manifestation of my own making, not The Truth about me.

Being an observer of my unproductive feelings doesn’t mean these feelings won’t happen to me–I know they will, because I’ve spent a lifetime developing these patterns of dependence on external validation. Whenever I feel inadequate in the eyes of someone I respect–even if this feeling of inadequacy in based in my own insecurities rather than anyone else’s opinion of me, which is usually the case–my knee-jerk reaction is to replace all of my joy with fear. This replacement, of course, results in the following: I abandon whatever project or dream I was pursuing because my fear won over my confidence.

Man, there’s been a lot of works of genius lost that way.

Not anymore, not for me.

2. Understand that other people’s shit probably has nothing to do with you.
Stop projecting, homie. It’s destructive to everyone and stands in the way of your growth. Let me tell ya a story:

A few weekends ago, my husband was out of town for work, and was supposed to be on his way home. I was working on my manuscript, and decided I wanted him to pick up lunch for me–but he wouldn’t answer his damn phone. I know he drives with his phone in a holder that is right in front of his face–so he had to be choosing to ignore me. My annoyance turned quickly to anger. WTF was his problem? The longer he ignored me, the more preoccupied I became, and the less writing I got done.

When he finally got in touch, I demanded, “Why didn’t you answer my calls?”

Well, it turns out–he wasn’t driving. His phone wasn’t in his face. When I was calling–he was grading papers on a school bus, getting his own work done when I should’ve been doing the same. He wasn’t ignoring me, after all.

My anger? Yeah, that shit–was about me. My insecurities. My hang-ups. While I was inventing a narrative about how my husband doesn’t respect me–he was just grading papers, totally unaware.

Due to my projection, my work on the manuscript was derailed. Instead, I spent that time cultivating negative feelings that were totally unnecessary and based in zero facts.

Stop assuming the worst about other people. Stop assuming everything is about you. You’ll be amazed at how much your quality of life will improve–and how much work you will get done with all that freed up energy.

Don’t waste your light on false narratives that fuck up your attitude.

Self-awareness and an attitude adjustment will take you far. 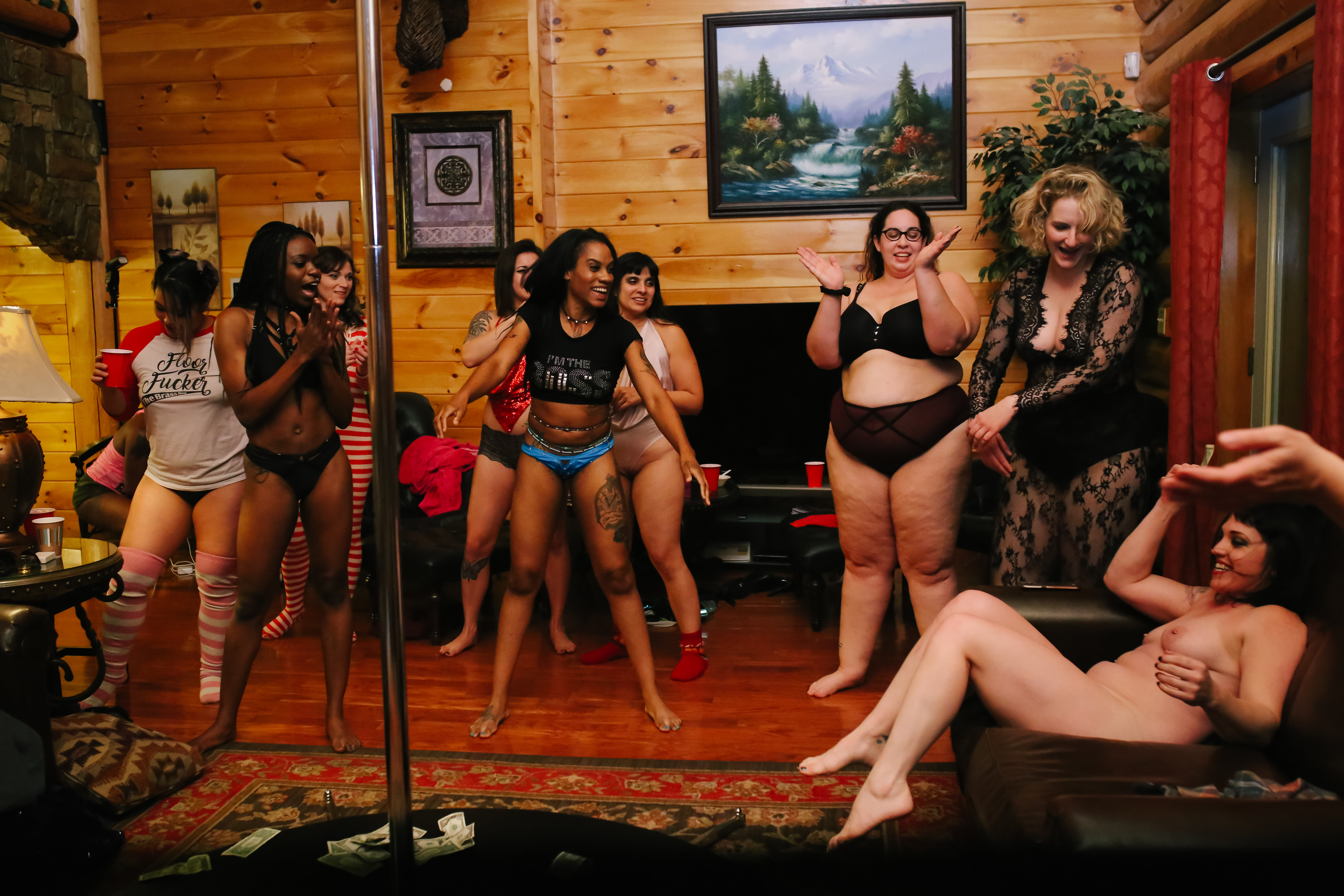