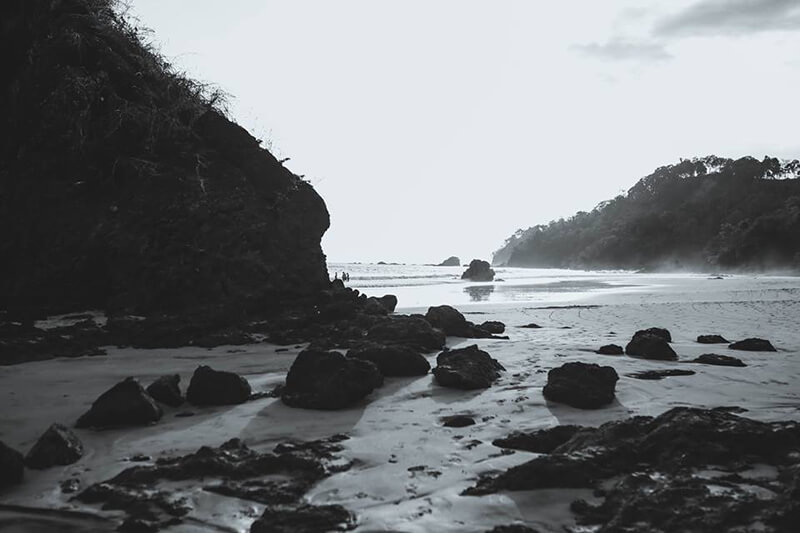 An excerpt from my memoir, Too Pretty To Be Good

My generation is the first to move away from Danville, a has-been mill-town sitting on the north side of the Virginia-North Carolina line. If you rearrange the letters in Danville, it spells Evilland. In this, the final capital of the Confederacy, tobacco once was king, but now Oxycontins take the throne. The jobs all moved to Mexico, the storefronts closed, and the young folks are on exodus. Growing up, the hottest things poppin’ were trailer parties and weed circles in abandoned gas stations. Where I come from, we make love under the bridge just beyond the city line, Twin Arches, the gravel in your back.

It was the year 2000. I was nineteen, a college freshman and recent Danville escapee, not so much tasting freedom as devouring it whole. I’d spent my girlhood watching boys win trophies—where I’m from, women play supporting roles; we occupy bleachers. Not me, not anymore. If my brothers could leave Danville, then so could I.

A half-orphan, the town slut, unloveable by all. The one all the boys like enough to touch, but not enough to claim. Hands clasped in the dark of closets but not in the hallway at school. Did you know you can get paid for touching boys in closets?

Storytelling call to action that links something they can buy from me.