“That Stuff’s in the Past” 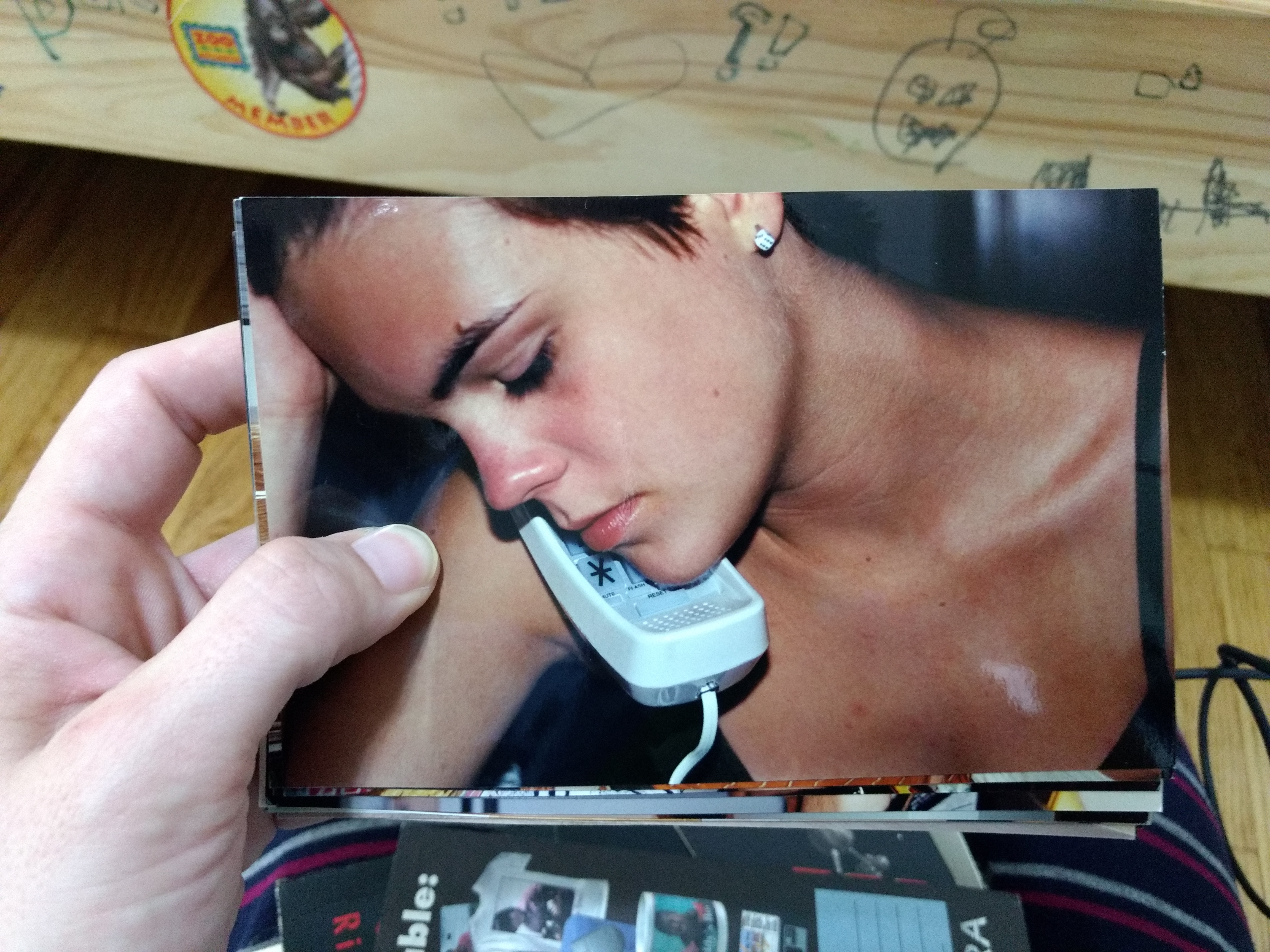 As you may know, I finished a draft of my memoir and am now revising. Today I’d like to share with you an excerpt I have never shared elsewhere.

I received the message while wasting time online. A man from the past popped into my inbox—a face I hadn’t seen in half a lifetime. An old friend of Joey’s, and thus an old friend of mine. This friend was there when Joey beat me up, was present at the party when the night of terror began. He witnessed Joey sling me to the asphalt—he saw him spit in my face—he heard the rumors that Joey had been arrested—he’d accepted his phone calls from jail. “Maybe you shouldn’t be so hard on him,” this man had suggested, then. I was seventeen.

Indignation filled my heart upon seeing this his avatar in my inbox, and yet simultaneously I felt compassion for him. Something ancient in me reasoned—well, he was caught in the middle. He was only twenty-two, maybe twenty-three, when it happened–maybe too young to understand right from wrong? Indeed, one could say that I had been a drama queen, was continuing to reign drama even now, in my current anger. They called me that back then, you know: a drama queen.

These days, I see folks demand that our loved ones cut ties with our accused abusers. With politically incorrect shame, I rankle at these demands. Some of these victims could be drama queens, like me.

After all, Joey never hit me in the face.

I never felt that I received the full ass-beating I had coming, the one that was due as a rite of passage.

I am not so pure as the world demands.

Is that why my heart pounded, to see this ghost from the past in my inbox, this friend from an evil era?

Perhaps he came with only a casual hello?

I opened the message.

But rather than hello, I read instead: “This is actually Joey.”

“I knew you wouldn’t open this if I sent it from my own account,” he began, and congratulated me on my apparent success: the doctorate, the husband, the child. “I want you to know,” he continued, “that all of that stuff that went down between us is in the past now.”

All that stuff that went down between us.

Is in the past, now. He’s here to absolve me.

Perhaps I should be the bigger person. Perhaps I should write him a kind word back. I was a grown woman now. Perhaps I needed to relax. Needed to leave the past where it belonged, like normal people do. There is still that pull to please him, after all these years, to give him the comfort he seeks.

I see myself, sixteen, getting fucked by Joey in the back of Daddy’s car, Daddy barely cold. Joey was twenty-one then. “My dad’s dead too,” he said: seduction. I see me, barely seventeen, Joey’s hand around my throat in the pouring rain, accusing me of whoredom. “I have to hide these bruises,” I wrote in my diary that night, “or else Mama will really be mad.” I see me, seventeen, Joey’s spit smeared across my face, a crack like lightening splitting the night as my friend punched Joey in the jaw, sending him spinning beneath the glow of a single street lamp. I see me, a woman-child, crouched in the back bedroom of Joey’s mama’s house as he pummeled my ribs and I prayed for salvation to a God to whom I’d long felt loathsome and profane. A child then, hiding in a basement to meet my abuser days before his sentencing in order to fuck him once more. He kept his shoes on when he fucked me that afternoon. He kept his pants on, too, strapped around his thighs. Me, however, he stripped buck-naked as he pinned me down, railing with a roar. A rage rose into my chest, a fire.

That stuff’s in the past?

If you made it this far, thank you so much for reading.

Do you want to write gripping, emotional, relatable stories? I can teach you how. Join me on my Writer’s Retreat (LINK SALES PAGE IF COMPLETE, ASK TRESSA) in May 2020 for an unplugged creative escape into nature. Trust me–this experience is amazing. Interested? Want more details? Hit reply with the subject line, “Writer’s Retreat Please!”