How I handled a professional nightmare from Mother Nature…. 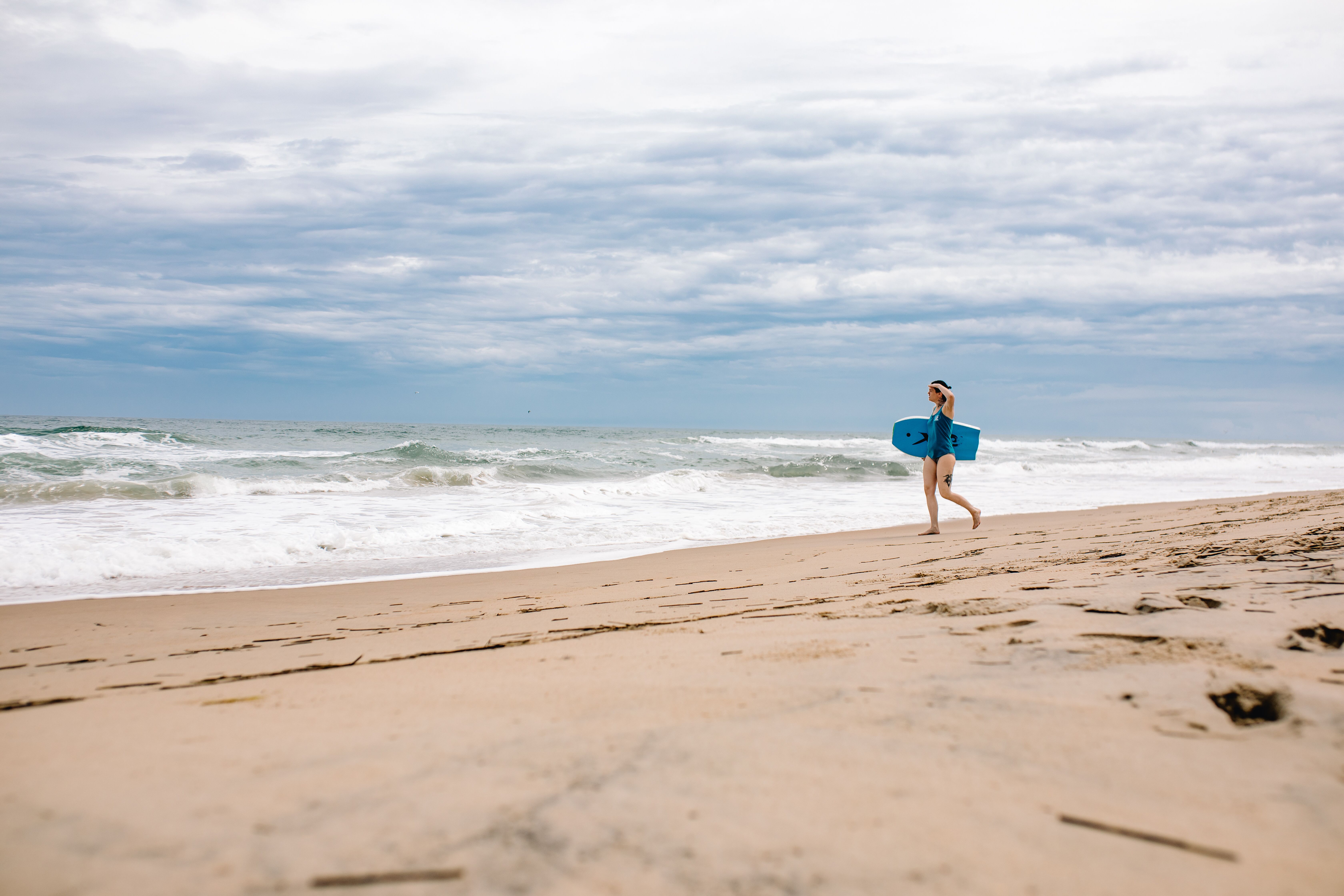 Last week was Stripcoast, my retreat on the coast of North Carolina!

And that meant Stripcoast…was evacuated on Day Two.

That’s right. Frickin’ EVACUATED. Fifteen guests and four staff, sent TF home before they could ever ride a single wave.

Let me tell you how I handled it–and how Stripcoast 2019 ended up being one of the shortest–and most wonderful–retreats yet.

I leaned on my routine for inner frickin’ peace which I’ve developed over the last few months, and it saved my ass, as well as the party.

Before I talk about that, however, let me first acknowledge both my support staff–as well as the guests–for their help and love and great attitudes. None of the following personal work could have been accomplished without them. 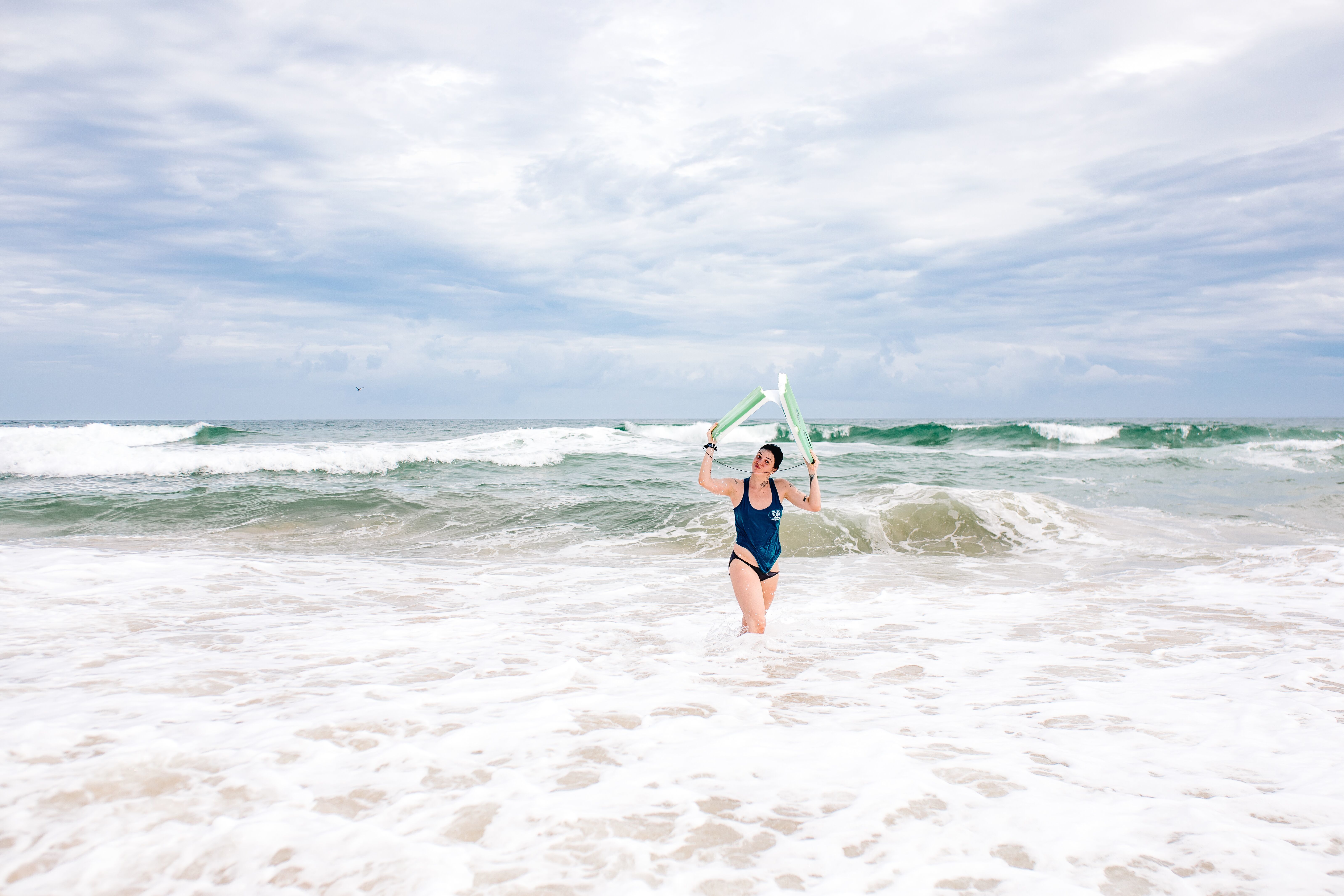 The team at Stripcraft Corporation had been watching the weather. Hurricanes are notoriously unpredictable, yet this one was set to hit North Carolina. Just thirty minutes before our first guests arrived, my assistant entered my bedroom with the grim  news:

“We have to leave,” she told me. “Tomorrow. Government-mandated evacuation.”

“Okay,” I said, and took a deep breath. A million thoughts flooded my brain. How disappointing for these guests! People had travelled far and wide to be here, only to be sent home! I was filled with guilt for something I could not control. I was terrified that I had ruined everyone’s good time by…allowing a hurricane to hit? We have only one night, I thought in horror!

And then I thought again–

We have only one night.

“We have to leave,” my assistant told me, and I took a deep breath, let all the fucked up fears race their way through my brain. I just let ‘em live. There’s no stopping them. And then, I let them die, because guess what, they’ll do that as well. Ain’t none of this shit forever.

And then, I committed to the night.

I took a shower. Put on a lil’ make-up. Crimped my hair. Got myself feeling good. Took two songs to dance alone, my lifelong love, my forever-calm-space. Took another ten minutes to meditate, empty my mind. The hurricane was on its way. We would be forced to leave tomorrow.. However, we did have tonight.

And we would make tonight unforgettable.

When I greeted all the guests, I was thrilled to discover that they felt the same way.

And so we danced. We sang. We told naughty secrets (some of y’all got some ‘splainin to do!). We got naked in the pool. We got naked on the pole. We stayed up late. We didn’t worry about tomorrow. We lived for that night. We lived for each other, new friendships, bonds created in the space from sunset to sunrise.

And what about the terrible fall-out? Everyone’s disappointment? The disaster of having to go home?

One of my guests turned her week into a solo roadtrip. “I’ve never seen the South,” she told me, as she hit the road.

Nearly half of them travelled several hundred miles up the coast and enjoyed their own girls’ week.

Others made their way home with happy hearts and tired eyes from our wild night together.

Most Stripcoast guests will now be attending another upcoming retreat in recompense, and are very excited about that fact.

A previous me would have likely handled this much differently.

A previous me would have flipped out, dove into anxiety, ruined my own night and therefore everyone elses’ with woe and worry. A previous me might have focused on the upcoming hurricane, all the problems that awaited in the future, all the things I could not control.

But instead, I chose to participate in the  night I was living, and it was the greatest gift I could’ve given myself, as well as everyone around me.

How about you? How do you think you would’ve handled this pickle?

Could you use some of my tools for finessing even a scary situation into one you can handle with peace and grace?

I got you–and it’s totally for free.

See what folks have to say about the series below! 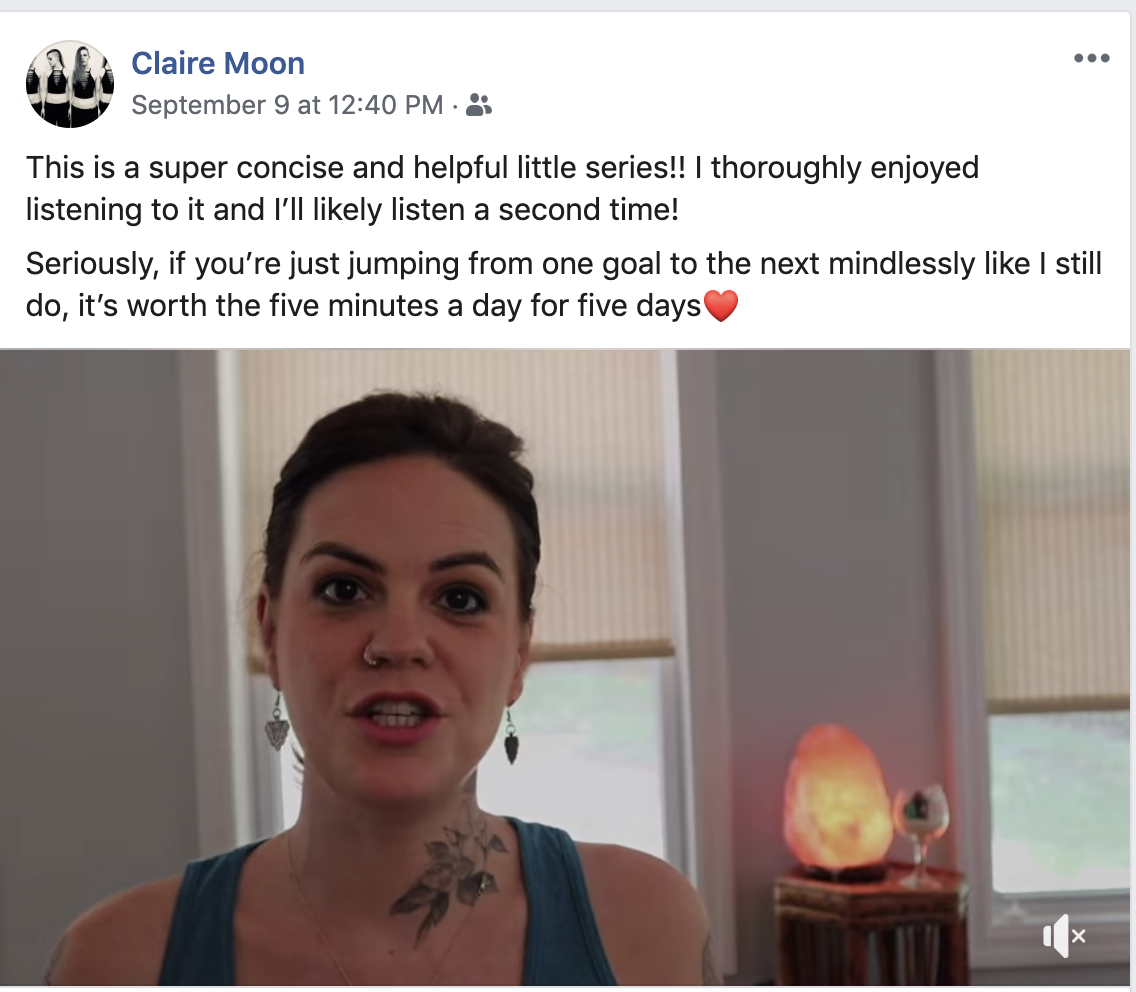 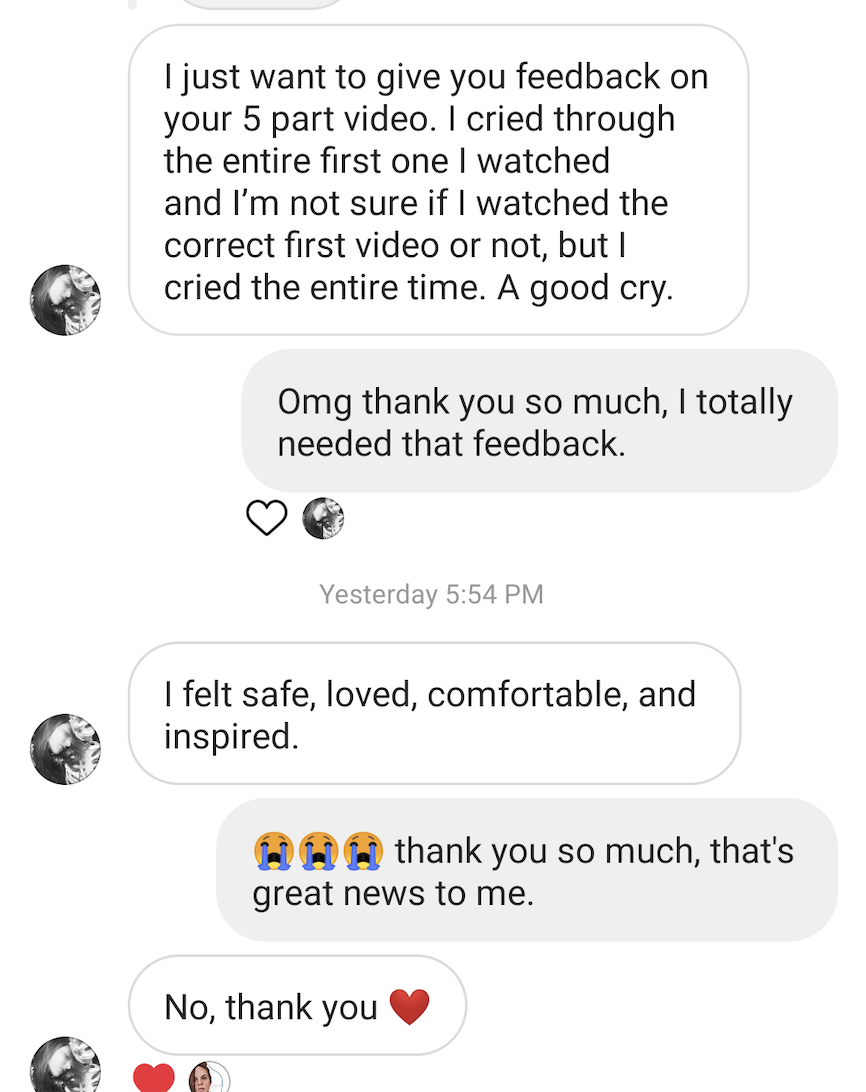 Sign up now while I’m giving shit away for free. You won’t regret it.

Until next time, I remain,
Yours in counterculture feminism and beyond,